How to make a snowman out of a sock.

I’m going to tell you how can you make a cute Christmas decoration for yourself or others as a gift.

You’ll need: one sock- optional colour, rope, scissors, rice and markers. Buttons and essential oil for example lavender or cinnamon are optional things you can add.

First of all you cut the sock under the heel with scissors. At first you’ll need a longer part but don’t throw smaller part away because we’re going to use it for a cap. Turn the sock vice versa and tie on one nob with a rope. Turn it back around and fill it with rice and 3 drops of essential oil, that’s optional. Tie the sock on top again with rope. After that tie rope around at the middle so it looks like you have two snowballs. You can make the ends of the rope in a bow. Then take first part of the sock that we cut and put it on snowman’s head, so it looks like it has a cap. After that you can draw his eyes, nose and mouth with a marker or you can use buttons instead. You can add more stuff to your snowman if you want to. And that’s how you make an easy snowman for winter time! 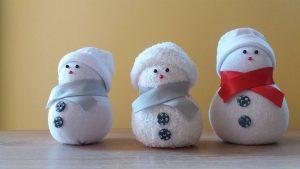 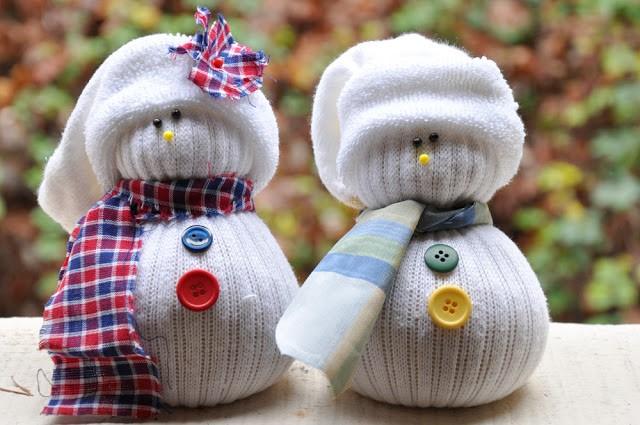 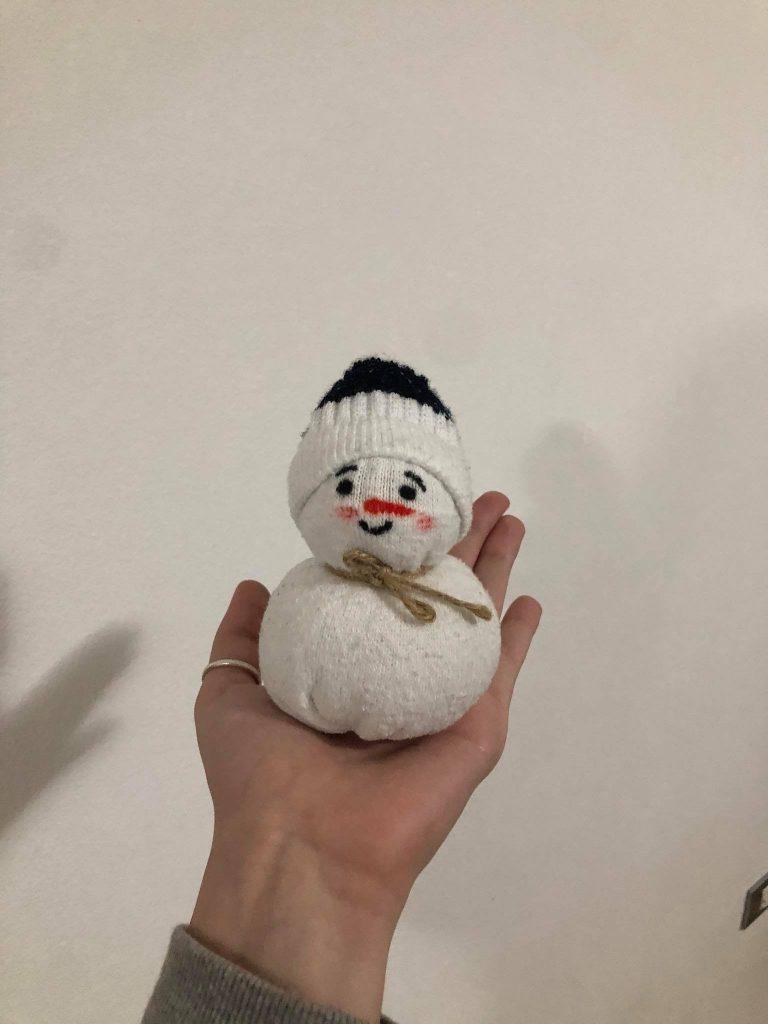 And that’s how mine turned out.